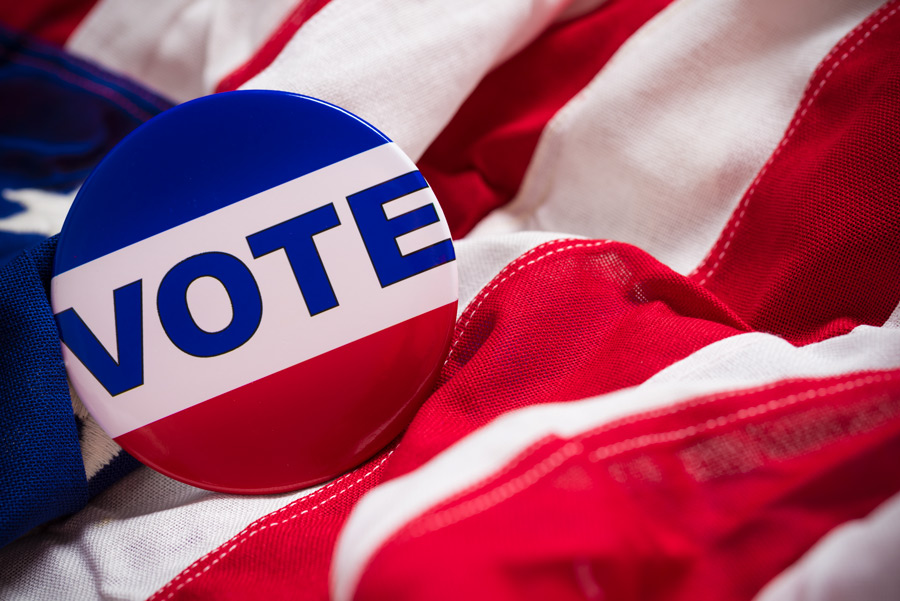 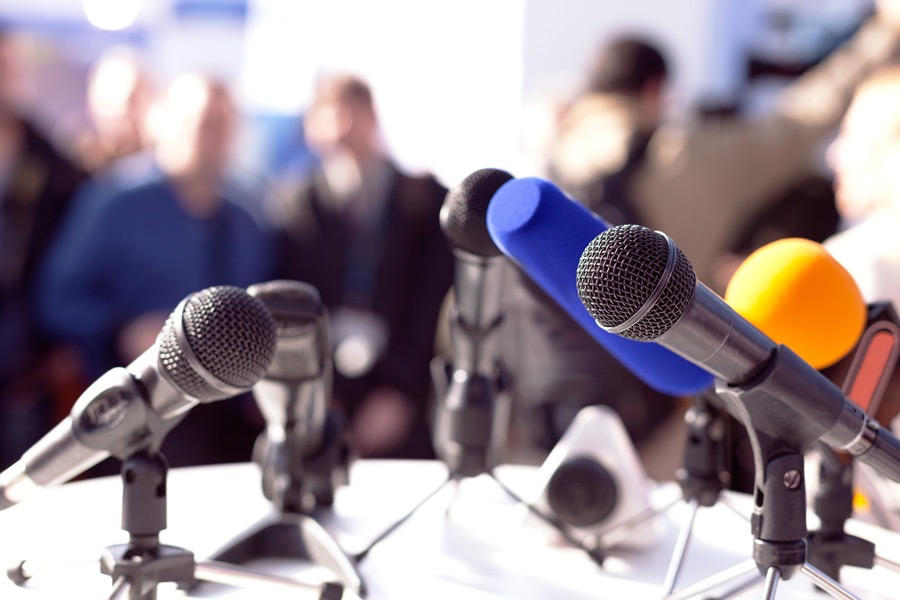 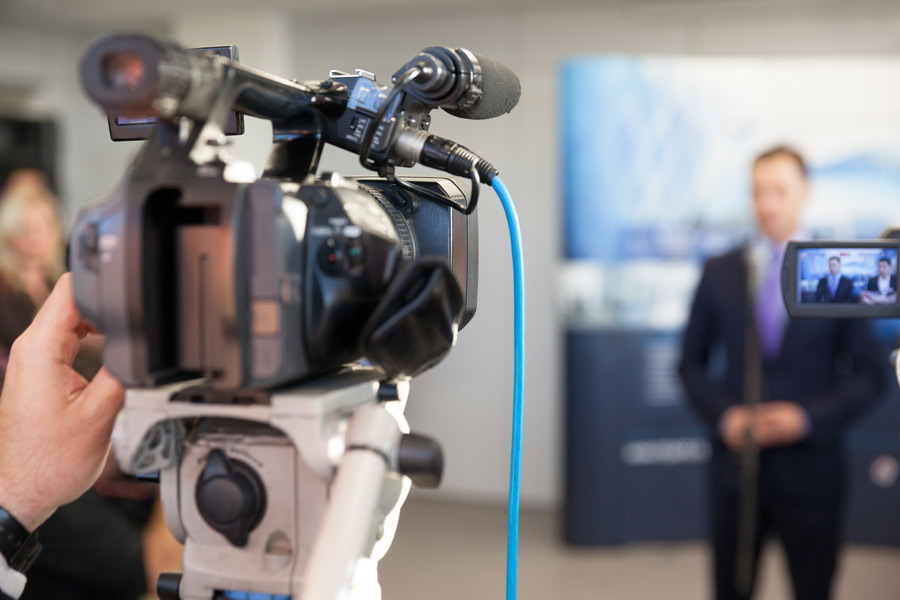 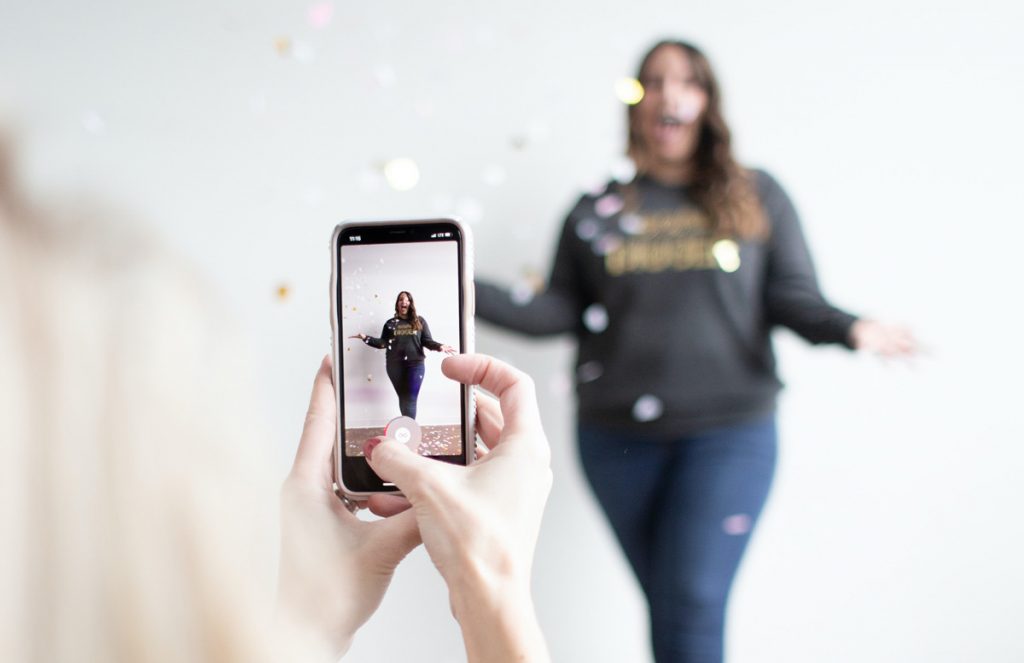 Waking Up from the Back-to-School PR Nightmare 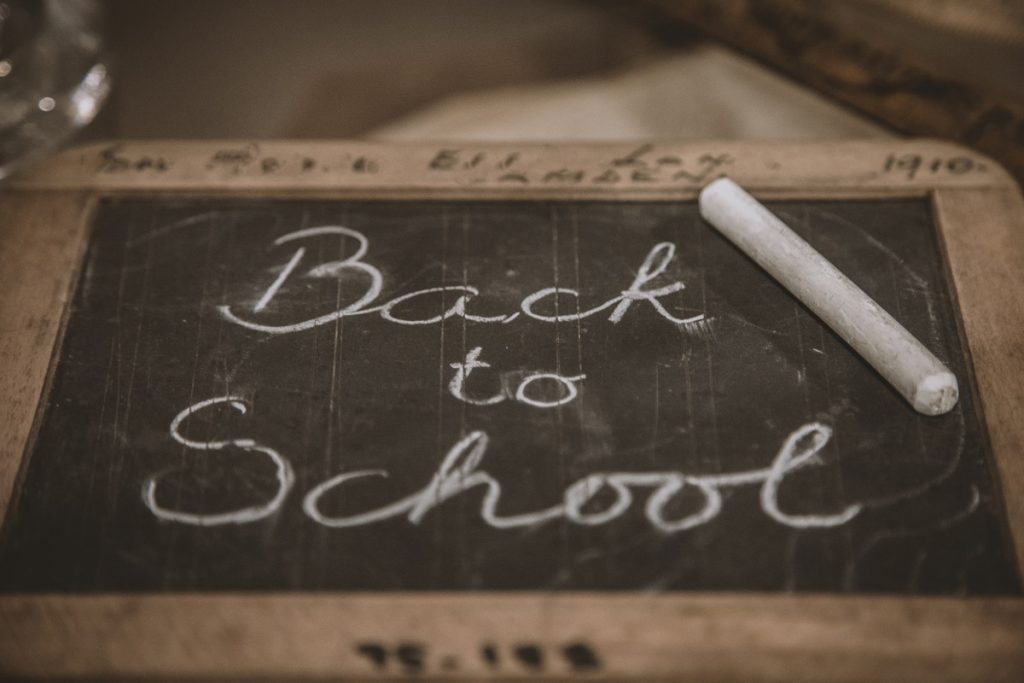 For the nation’s estimated 56.6 million students who attend elementary, middle, and high schools across the United States, the looming school year is laced with uncertainty. For their parents, the number of potential options and outcomes is daunting, to say the least. Amidst all the havoc that COVID-19 has caused, it has also become a PR […] 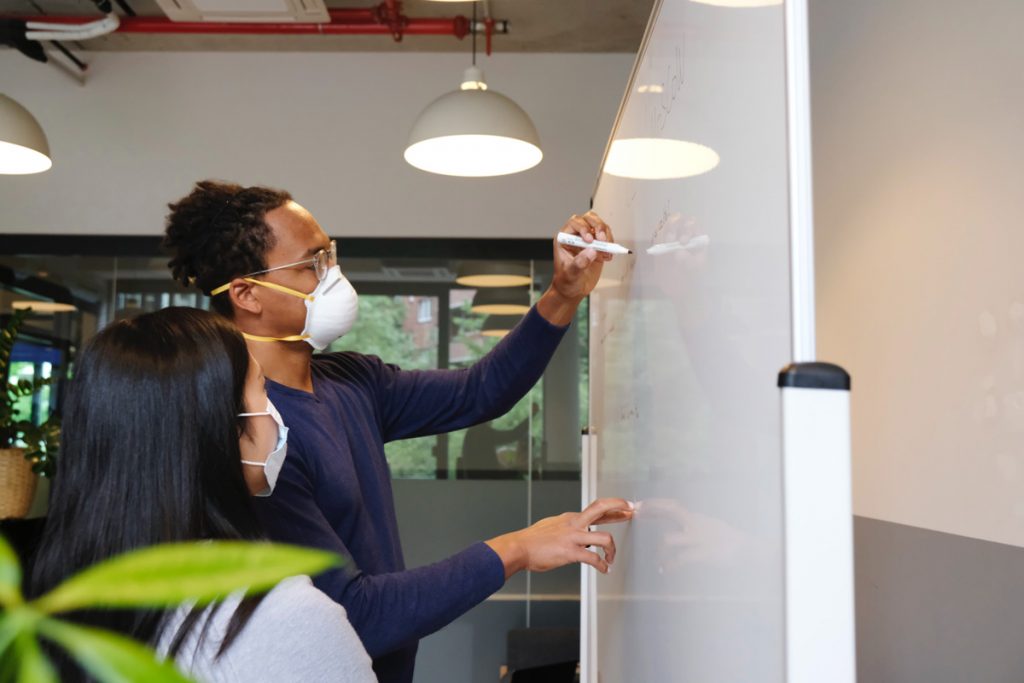 In the first weeks of the COVID-19 outbreak, businesses called upon their PR agencies to rapidly push out information about closings and reduced operations, focusing on what products and services would be offered, and how. Curbside, online and delivery options became part of a new lexicon that offered lifelines for struggling small and large businesses […] 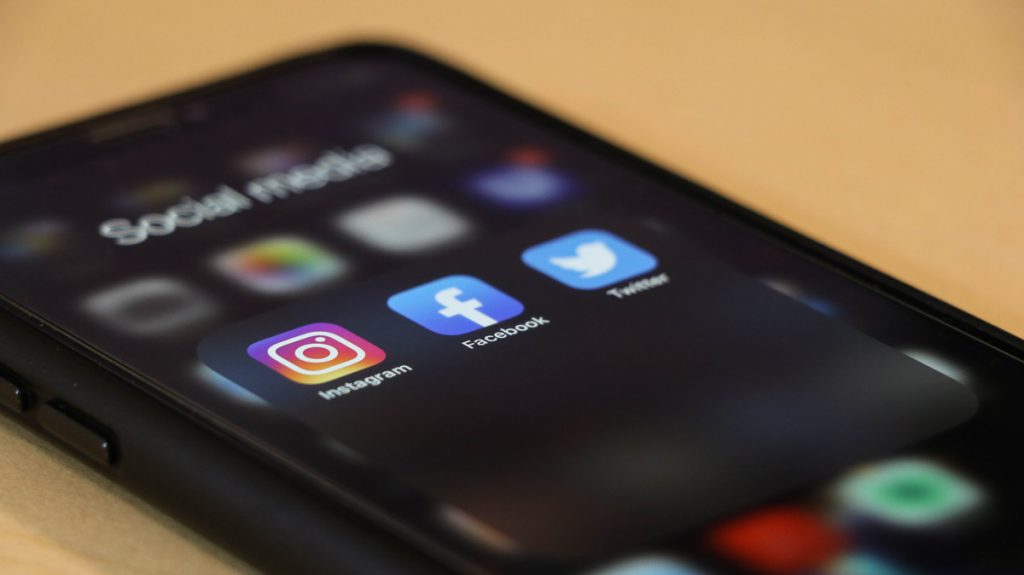