Using PR to Save a University Athletics Program 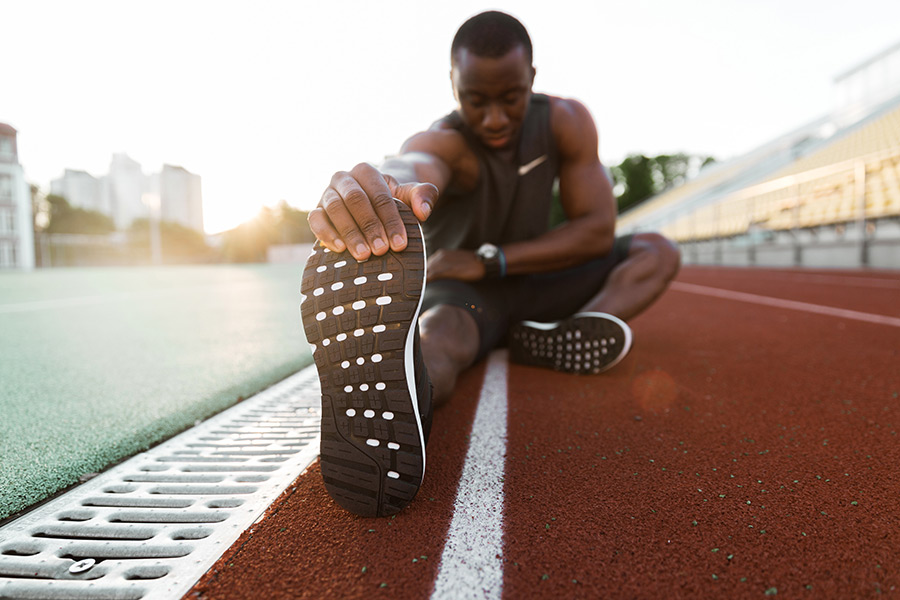 The Situation: On Thursday, May 28, 2020, Brown University – one of eight schools that makeup the Ivy League – announced it was cutting a number of varsity sports from the school’s athletics department, including Men’s Indoor/Outdoor Track & Field and Cross Country. The decision would be effective immediately and student-athletes would have to make the choice: compete on the club level; end their athletic careers but remain at Brown; or leave Brown to pursue and/or finish their athletic dreams elsewhere (if they could get accepted elsewhere with such short notice). The situation was frightening, devastating, and cruel – all at the same time.

The Brown University Committee on Excellence in Athletics made this decision citing “pursuit of excellence,” “upholding its commitment to providing equal opportunities in athletics for women and men,” and “increasing competitiveness” as goals, according to broad news announcements and direct email correspondence.

Their reasoning, however, did not fly with those listening. The elimination of a program so rich in history and tradition, we all agreed, has wide ranging implications, and for each of those losses, we were profoundly disappointed. Our points:

The Campaign: Immediately after the announcement, current members of the men’s and women’s Cross Country and Track & Field teams began texting, emailing and calling one another. Text threads started between athletes; calls to former coaches were made; and whispers spread across social media. I first saw the news when I was tagged in a former college teammate’s post on her Facebook wall. (Yes, I was a member of the Brown University Women’s Cross Country and Indoor/Outdoor Track & Field teams.) Caroline wrote:

Some people change your life forever. The women of @brownu XC class of ‘04 are those people for me. Devastated by the news that Brown has demoted the Men’s XC and Track & Field programs to club status. Especially heartbroken for the new recruits and for the athletes currently in the program.

Upon seeing the news, I started searching news sites and social media pages to learn more. Immediately I came upon the Brown Track & Field/XC Alumni Group on Facebook. At 9pm on May 28, I first reached out and offered my support.

“Happy to help and do some brainstorming with my PR agency to get this story in biggest of outlets. Feel free to connect with me directly and I will also start putting together media list of key contacts. Melissa@blueivy.co (Brown 2004)”

From there, actions happened quickly. Two leaders (recent graduates Brynn Smith and Jordan Mann) took over the “Save Brown Track” campaign and realized with the amount of student-athlete, alumni, coach, donor, parent and general supporter interest, they would have to organize quickly and efficiently.

Committees were formed: Media, Digital Presence, Stats, Disrupt & Annoy, Human Capital, and Knowledge Management. Most of these committees were headed up by recent graduates and supported by current student-athletes. Meanwhile, older alumni (like myself) and former coaches met offline in-person, via email and phone to strategize, guide and lead where possible. I personally found myself in daily email discussions discussing overall strategies and opportunities (advertisements, advertorials, editorials and pitches); phone conversations and texts identifying current student-athletes to be interviewed; and social messenger chats requesting statistics, content, and more. The hours added up quickly; but the importance of our work was clear.

Utilizing my two-decade career in Public Relations, it was clear the following was needed as soon as possible:

Luckily, the “Save Brown Track” campaign was being run and operated by capable, smart and skilled researchers, writers, and executors. The bylines were drafted immediately; the right individuals for media interviews were contacted; and messaging documents (with up to date research and findings) were completed. Our shared Brown University education was obviously showing off; this was an impressive, get-after-it style team!

As I focused primarily on Public Relations and media outreach with a few other alumni that identified ourselves as the “editorial team,” other groups focused on letter writing to Brown leadership, a Change.org petition, fundraising opportunities, meetings with Ivy League current and former coaches, and influencer marketing (reaching out to professional runners, popular voices, and more). There were hourly updates in our Facebook group, with new grassroots ideas (send Brown U leadership lunch for a week?); new diversity findings and financial research; outreach regarding personal contacts with famous Brown alumni who could potentially help; and so much more. Simultaneously, there was a lot going on in the world (George Floyd’s death, Black Life Matters protests, etc.) – that we all knew was more important than losing Varsity status at an Ivy League college. But then again, at the end of the day, this too was important, and our story needed to be told.

Within days, the website medium.com featured numerous blogs from Ivy League alumni blasting Brown’s decision; hundreds of blogs/news websites picked up the news and included profiles of student-athletes losing their teams; professional runners such as Kara Goucher and Colleen Quigley posted on their personal social media accounts denouncing Brown track being cut; Malcolm Gladwell retweeted the news; podcast interviews featuring the Save Brown Track message were recorded and aired; hundreds of letters and emails were sent to Brown leadership; social media posts were a constant; 50k-plus individuals signed the Change.org petitions; Zoom calls had over 100 people at a time; and traditional news outlets were sharing our message.

The momentum was strong.

And just over one week later, on Saturday, June 6, we received news from people in touch with Brown leadership that we should “ease up on the effort” as an announcement would soon be made. Three days later, Brown’s president Christina Paxson and Athletic Director Jack Hayes met with the Men’s Track & Field and Cross Country teams and announced, all three (Cross Country, Indoor, and Outdoor Track & Field) would be reinstated.

Early on in the process, I pitched a New York Times reporter (among others) on the news from Brown and the reasons the decision was wrong, made no sense, and needed to be fixed. The reporter interviewed a few current Brown men’s track student-athletes to hear their perspectives, and ask what they planned to do with no team to return to in the coming year. When the decision was announced that Brown men’s track and cross country would be reinstated, I informed my reporter contact of the positive development. I also pitched him on the story idea of highlighting our “Save Brown Track” campaign and how it proved that anything was possible with a group of motivated, smart, passionate individuals coming together for a cause. He was intrigued, pitched his own editors of the idea, and got back to me with the news: The New York Times would be doing a feature story on our sophisticated advocacy and PR campaign that saved men’s running at Brown University.

It was a team effort that made this happen and one that involved a lot of intelligent, focused, and committed students, alumni, parents, donors, coaches, and friends of Brown Track & Field and Cross Country. I am just honored that I had the opportunity to be part of such an effort and to help create such an important change. It is truly one experience that I will never forget!

PrevPreviousWhat’s the Point? 6 Reasons Why Your Website Should Have a Blog
NextBusinesses Taking a StandNext