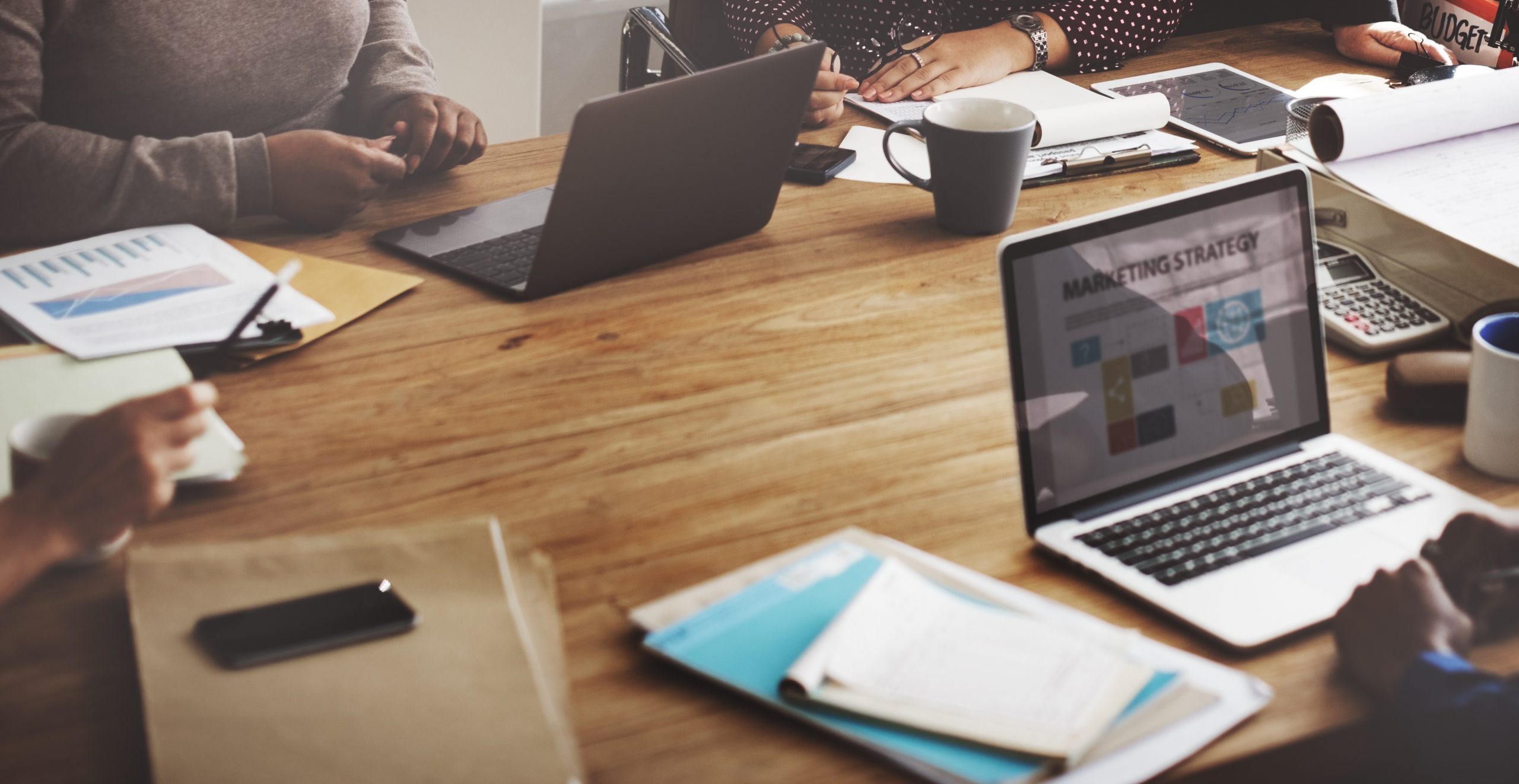 Advertising is creating paid announcements to be promoted while PR results are earned by persuading the media to cover a business, brand or story in a positive light.

The goal of PR is to build brand awareness and reputation in the media and in return, receive admiration and trust in the brand from the audience. The goal of advertising is to focus on promoting a certain brand in order to generate sales.

Typically, the public reacts differently to advertisements than they do to news communicated to them through a third party. The audience knows the ultimate goal of an advertisement is to sell them something, which can make them skeptical. PR, on the other hand, uses the media to present a business, brand or story in an unbiased manner containing third party endorsement. This can be perceived as more credible than an advertisement because it does not directly sell something to the audience and also contains an unbiased recommendation from a trusted third party.

PR can be a very powerful tool. It can help shape the public opinion, build credibility and trust. However, there is no control over how the media presents the information or if they even use it at all. Advertising gives you total control of presenting the information to the public. This includes the content of your advertisement, where and when it will be seen in the media and how many times it will be shown.

Advertisements can be placed in forms of media that the target audience is interested in such as TV, newspapers, magazines, radio, social media and more. In addition to these forms of media, PR professionals also have the ability to use more precise media outlets to reach the target audience. Examples include: blogs, e-blasts, newsletters, brochures, emails to specific people, and more.

At BlueIvy Communications, we believe that there is nothing more powerful in today’s business world than an unbiased recommendation or an objective affirmation. And that is why the value of PR has never been stronger. Learn more about PR and our services on our website.