Slash Fitness is a state-of-the-art personalized indoor training facility located in East Delray Beach, Florida. Offering personal and group training, Slash Fitness is ideal for men and women of all ages and fitness levels. During Slash Fitness group classes, the coach puts participants through a 45-minute workout consisting of cardio, as well as endurance, strength and functional fitness components. Since opening its doors seven years ago, Slash Fitness has focused on building a positive, healthy and inclusive community – making it one of the premier fitness facilities in South Florida. Learn more at https://slashfitpro.com/.

At the beginning of 2020, BlueIvy Communications was tasked to rebrand Slash Fitness. The gym was known locally as an intense, challenging and somewhat intimidating fitness studio and its owners needed its brand to demonstrate Slash’s wide range of offerings and appeal to exercise enthusiasts at all fitness levels.

BlueIvy’s first challenge was to create a new website and marketing materials that would pivot the brand away from muscled young men and women and speak to a broader audience. 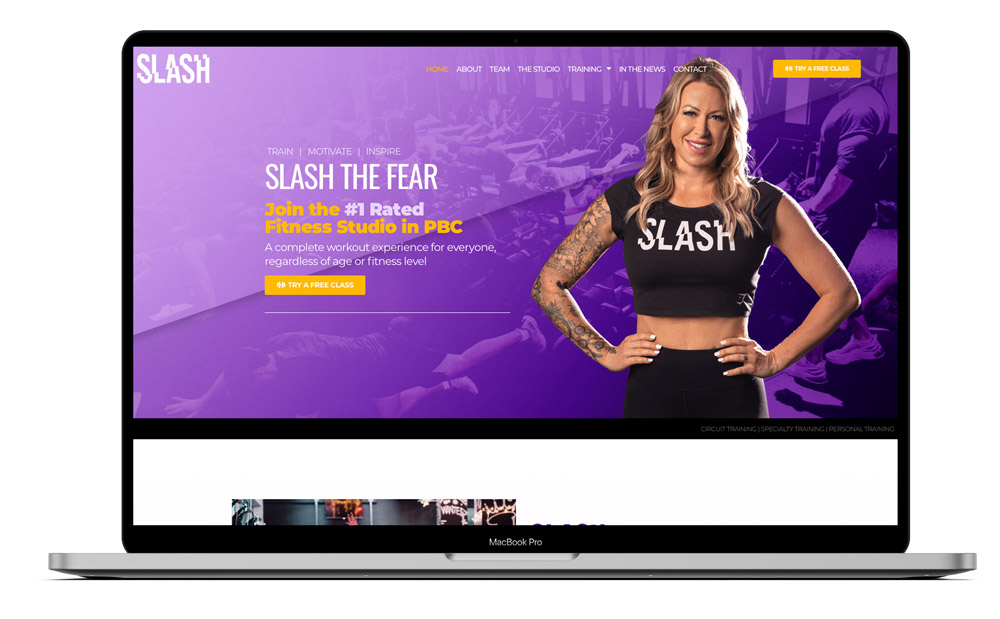 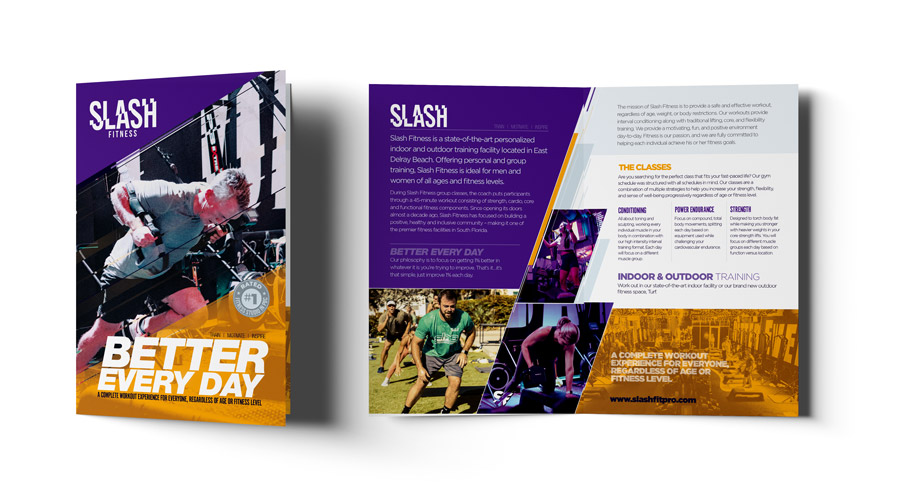 The BlueIvy-created platform allowed Slash owners to promote their protocols that would keep members and the community safe, focusing on their online workouts that would keep the business viable until they were allowed to fully reopen.

BlueIvy continued its marketing an PR efforts throughout the pandemic to reassure current and future members that Slash’s safety protocols would keep them safe. As South Florida returned to normal, Slash discovered that the agency’s efforts supported their renewed ramp-up and rebrand.

With Florida totally reopened, BlueIvy employed branding exercises to determine Slash’s targeted demographic and developed a plan that would appeal to them. The BlueIvy team created a completely new website, offering a softer color scheme, friendlier faces and welcoming content that makes it clear that Slash a gym for everyone. The new website launched in January 2021 with a new logo, attracting fanfare from members and local business leaders. 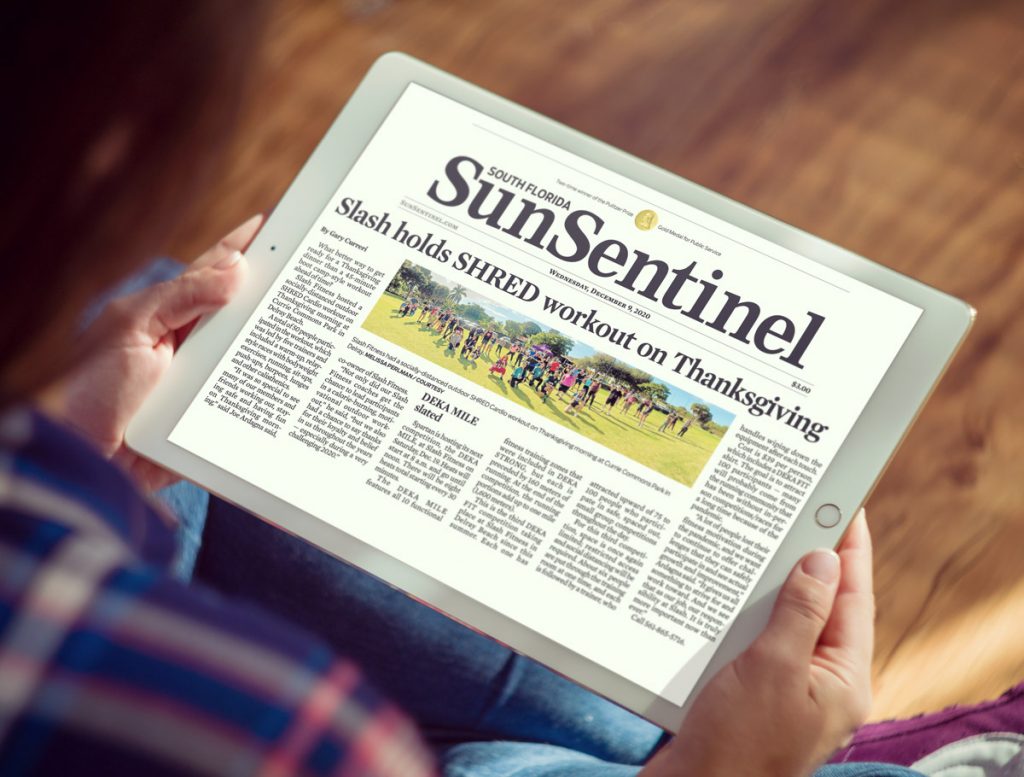 The BlueIvy team secured numerous media placements that presented the owners of Slash as both elite fitness experts and friendly, accessible family men and community members who enjoy giving advice to all, regardless of age or fitness level. Currently Slash membership numbers are is back to pre-pandemic levels numbers with a strong outlook for future growth because BlueIvy was able to support their urgent efforts to adapt and pivot.